Beauty and the Beast JR 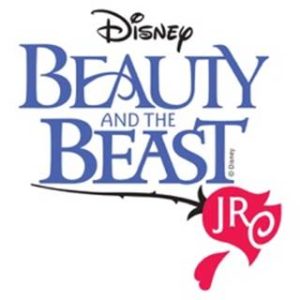 Be Our Guest! The Academy Award-winning film comes to life in this romantic and beloved take on the classic fairytale. Step into the enchanted world of Disney’s Beauty and The Beast JR. Featuring songs from the Academy Award-winning animated feature, this stage version includes music by Alan Menken and the late Howard Ashman, along with new songs by Mr. Menken and Tim Rice. 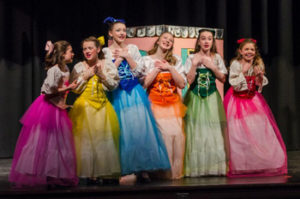 The classic story tells of Belle, a young woman in a provincial town, and the Beast, who is really a young prince trapped under the spell of an enchantress. If the Beast can learn to love and be loved, the curse will end and he will be transformed to his former self. But time is running out. If the Beast does not learn his lesson soon, he and his household (including Cogsworth the clock, Lumiere the candelabra, Mrs. Potts and dancing flatware) will be doomed for all eternity. This “tale as old as time” is sure to delight the whole family! 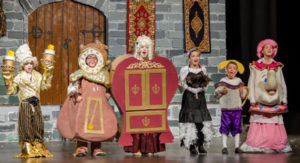 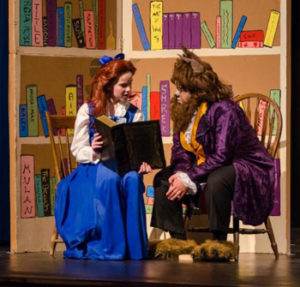 Disney’s Beauty and The Beast JR is presented through special arrangement with Music Theatre International (MTI).

This program is supported in part by grants from the Easton, Foxboro, Mansfield, Norton, Sharon and Wrentham Cultural Councils, local agencies which are supported by the Massachusetts Cultural Council, a state agency.