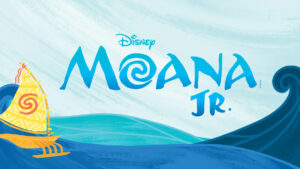 Music and Orchestrations Adapted and Arranged by
Ian Weinberger

Based on the 2016 Disney film Moana

The Un-Common Theatre Company continues our 2021-2022 season with our Young Performers Production of Disney’s Moana JR., a new musical based on the hit Disney Film.

Disney’s Moana JR. is a musical adaptation of the 2016 Disney animated film, bringing the adventures of Moana and her village of Motunui to life onstage. Moana JR. features all the beloved songs from the film, written by Tony®, GRAMMY, Emmy, and Pulitzer Prize-winning composer Lin-Manuel Miranda, Opetaia Foa’i, and Mark Mancina, including “How Far I’ll Go,” “Shiny,” and “You’re Welcome.”

This thrilling and heartwarming coming-of-age story follows the strong-willed Moana as she sets sail across the Pacific to save her village and discover the truth about her heritage. Moana and the legendary demigod Maui embark on an epic journey of self-discovery and camaraderie as both learn to harness the power that lies within. With empowering messages of bravery and selflessness, Moana JR. is sure to bring out the hero within each of us.

This program is supported in part by grants from the Foxborough, Mansfield, North Attleborough, Norton, Sharon and Wrentham Cultural Councils, local agencies which are supported by the Massachusetts Cultural Council, a state agency. 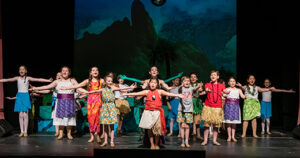 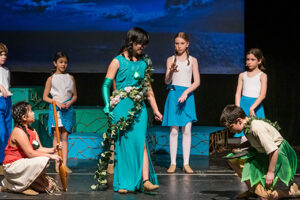 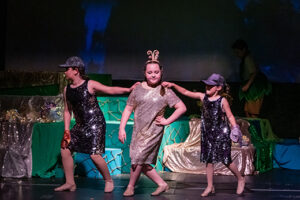 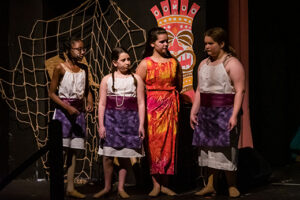 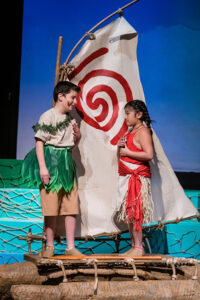 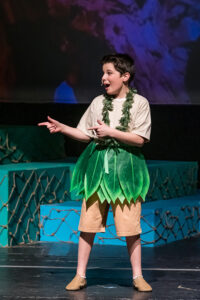 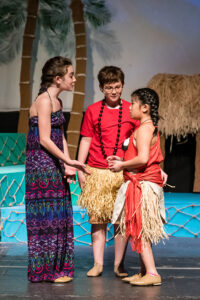 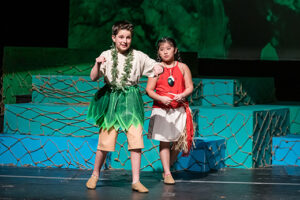 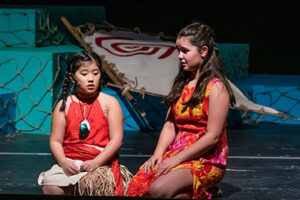 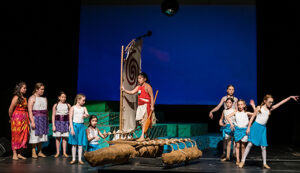 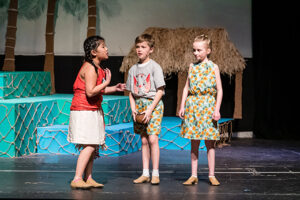 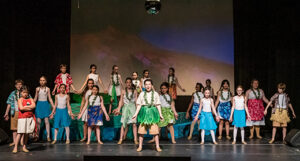