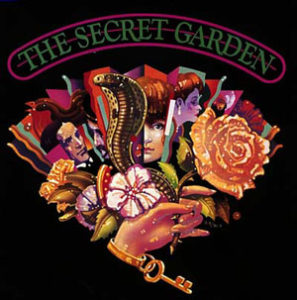 The Un-Common Theatre Company is thrilled to announce that their Spring 2011 production of The Secret Garden has been recognized as Best Production in the Children and Youth Division AND has been awarded the 2011 Moss Hart Award for Best Overall Production, by the New England Theatre Conference. 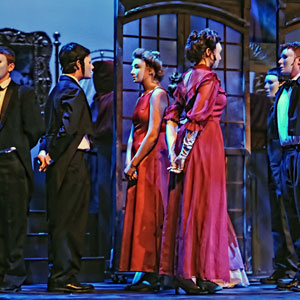 Based on the classic children’s novel by Francis Hodgson Burnett, The Secret Garden tells the haunting story of a young girl’s struggle to free the inhabitants of a gloomy Yorkshire mansion who are emotionally imprisoned by a tragic memory. Through her tenacity, human courage and her profound sense of dignity, young Mary Lennox, sent to live in the sorrowful house following the death of her parents from cholera, brings her departed aunt’s neglected garden back to life, along with the spirit and soul of her long grieving uncle and the health of her fragile, bedridden cousin. 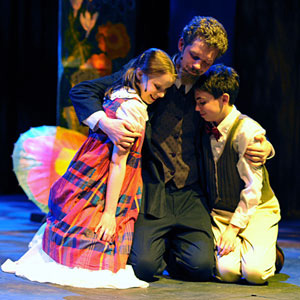 The Secret Garden is presented by special arrangement with SAMUEL FRENCH, INC. 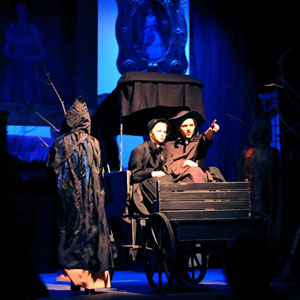 This program is supported in part by grants from the Easton, Franklin, Mansfield, Norfolk and  Sharon Cultural Councils, local agencies which are supported by the Massachusetts Cultural Council, a state agency.