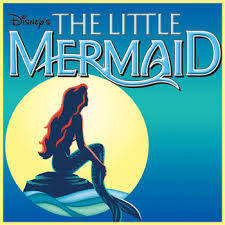 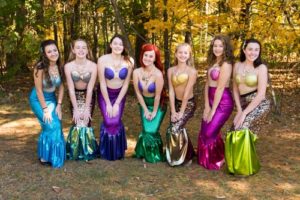 The Un-Common Theatre Company begins our 37th season with our Fall Production of the beloved story – Disney’s The Little Mermaid. 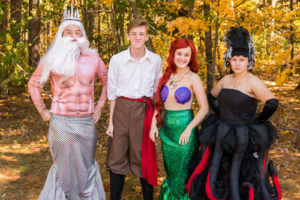 Based on one of Hans Christian Andersen’s most beloved stories and the classic animated film, Disney’s The Little Mermaid is a hauntingly beautiful love story for the ages. With music by eight-time Academy Award winner Alan Menken, lyrics by Howard Ashman and Glenn Slater, and a compelling book by Doug Wright, this fishy fable will capture your heart with its irresistible songs including “Under the Sea,” “Kiss the Girl,” and “Part of Your World.” 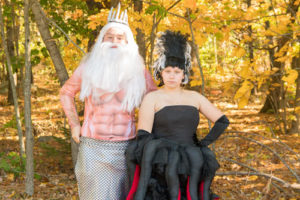 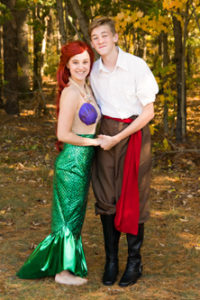 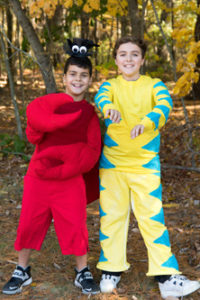 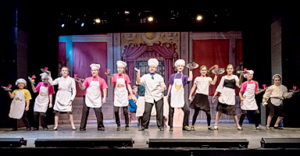 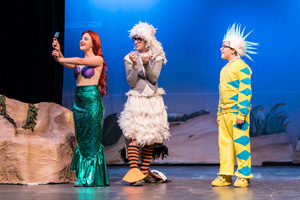 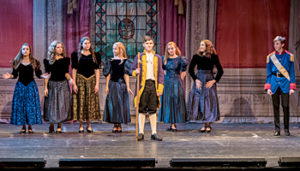 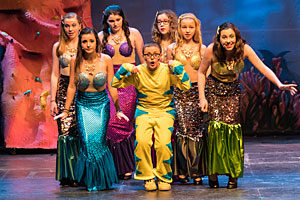 This program is supported in part by grants from the Easton, Foxborough, Mansfield, Sharon and Wrentham Cultural Councils, local agencies which are supported by the Massachusetts Cultural Council, a state agency.