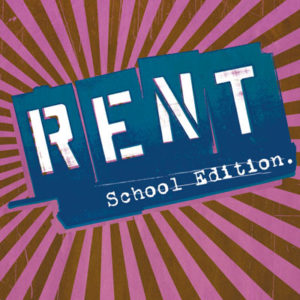 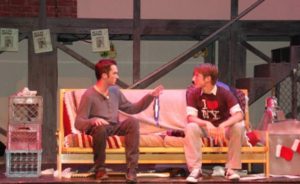 First performed on Broadway in 1996, Rent was written by Jonathan Larson and received the 1996 Pulitzer Prize for Drama and the 1996 Tony Award for Best Musical. The rock opera, based on “La Boheme”, is considered revolutionary for bringing controversial topics and counterculture to a traditionally conservative medium, and is credited with increasing the popularity of musical theater in the younger generation. 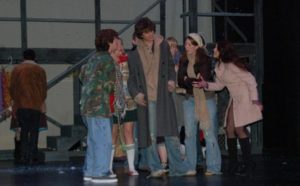 Read a review from The Theatre Mirror. 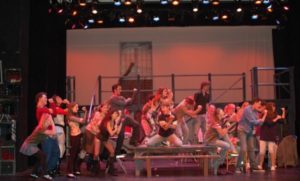