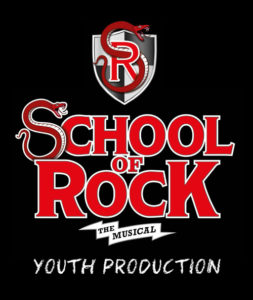 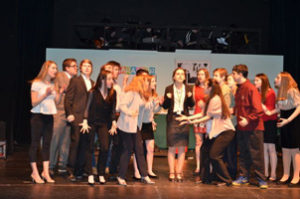 The Un-Common Theatre Company and MockingBird Music are thrilled to present the East Coast Premiere of School of Rock, a hilarious, high-energy musical with an unforgettable rock score from Tony Award-winning composer Andrew Lloyd Webber. 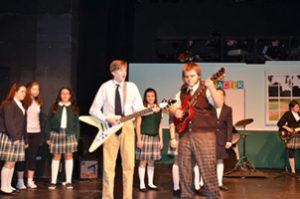 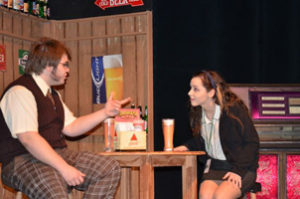 School of Rock is a brand new musical based on the famous Paramount film written by Mike White, which starred Jack Black. The musical follows Dewey Finn, a failed, wannabe rock star who decides to earn a few extra bucks by posing as a substitute teacher at a prestigious prep school. Completely disinterested in academic work, Dewey decides to create his own curriculum, turning his class into a guitar-shredding, bass-slapping, mind-blowing rock band. With 14 new songs composed by Andrew Lloyd Webber, School of  Rock also includes all of the original songs from the movie. This production features a sensational on-stage kids’ rock band and is a loving testimony to the transforming power of music. May the spirit of rock be with you! 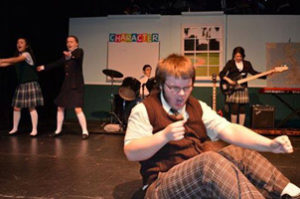 School of Rock is presented through special arrangement with R & H Theatricals and The Really Useful Group, Ltd.